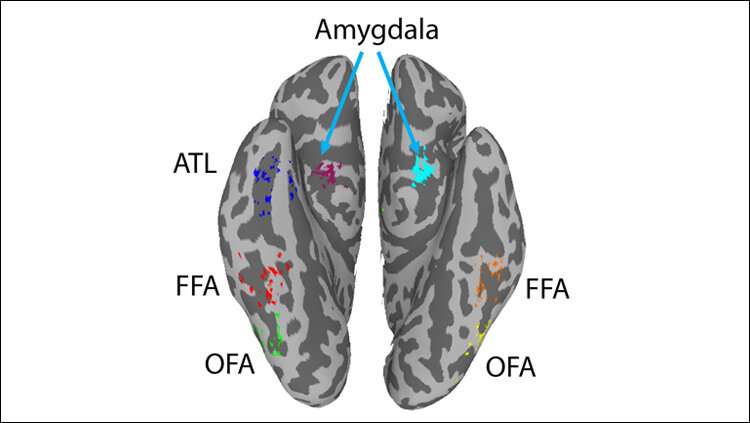 Recalling a well-known face draws in a more extensive network of brain regions than previously suspected, as indicated by an investigation of healthy men and women published in JNeurosci.

First depicted in JNeurosci over 20 years prior, the fusiform face territory is a noteworthy component of a group of brain regions specific for face observation known as the face network. The capacity to perceive well-known faces varies, from people who are “face blind” to those with better than expected facial recognition.

Michal Ramot and partners at the National Institute of Mental Health found that quality of connections inside the face network were not related with memory for faces. By taking a more extensive perspective on the cerebrum, the scientists show availability between the face network and different circuits associated with memory and preparing of social, visual, and auditory data anticipated members’ performance on a facial memory task. These discoveries propose face recognition includes the joining of facial highlights with the social and multisensory context in which they show up in everyday life.