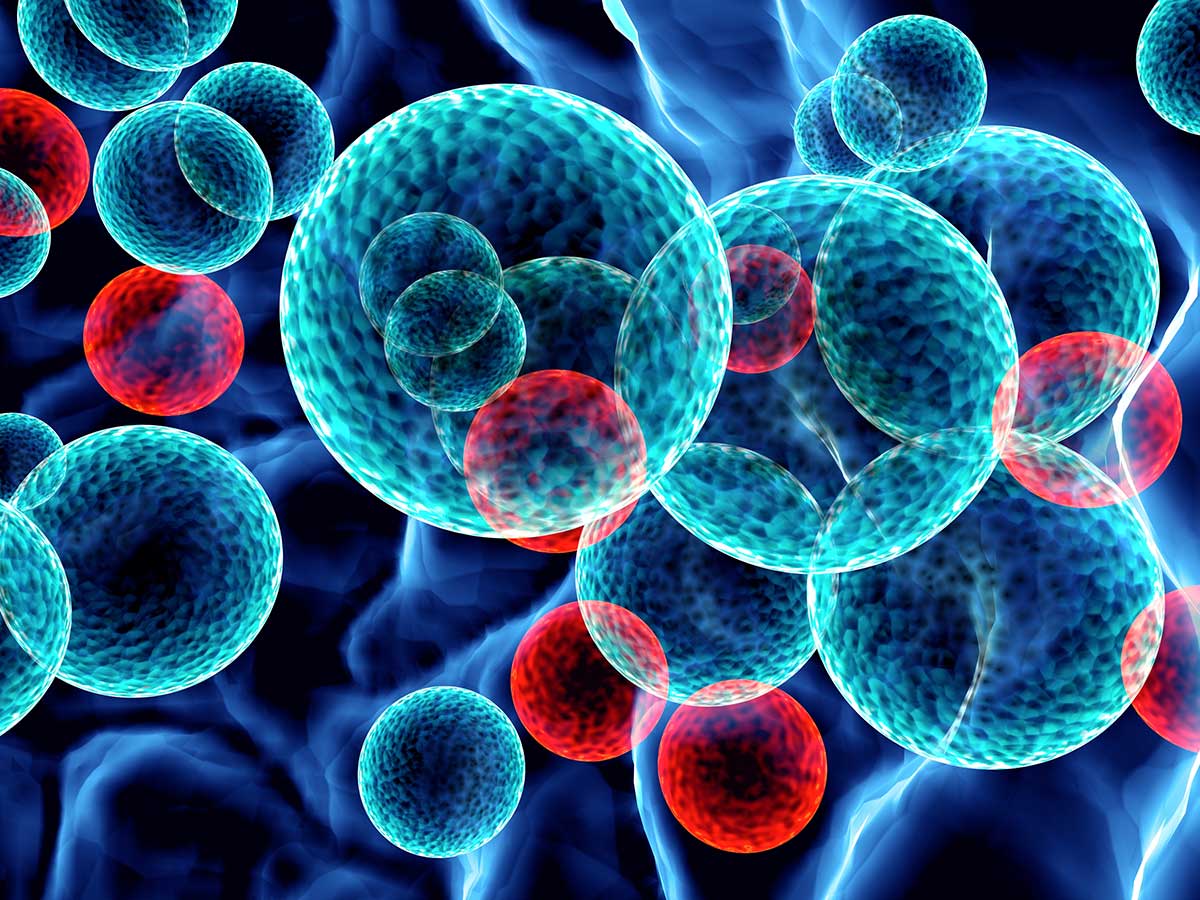 Heart illness and stroke are the world’s two most dangerous sicknesses, causing more than 15 million passings in 2016 as indicated by the World Health Organization. A key fundamental factor in both of these worldwide health emergencies is the normal condition, atherosclerosis, or the development of fatty deposits, irritation and plaque on the walls of blood vessels. By the age of 40, around half of us will have this condition, numerous without side effects.

Another nanoparticle advancement from specialists in USC Viterbi’s Department of Biomedical Engineering may enable specialists to pinpoint when plaque gets perilous by identifying unsteady calcifications that can trigger cardiovascular failures and strokes.

The research ­­- – from Ph.D. student Deborah Chin under the supervision of Eun Ji Chung, the Dr. Karl Jacob Jr. also, Karl Jacob III Early-Career Chair, as a team with Gregory Magee, aide teacher of clinical medical procedure from Keck School of Medicine of USC – was distributed in the Royal Society of Chemistry’s Journal of Materials Chemistry B.

At the point when atherosclerosis happens in coronary corridors, blockages because of plaque or calcification-prompted breaks can prompt a coagulation, slicing blood stream to the heart, which is the reason for most heart attacks. At the point when the condition happens in the vessels prompting the brain, it can cause a stroke.

“An artery doesn’t need to be 80 percent blocked to be dangerous. An artery with 45% blockage by plaques could be more rupture-prone,” Chung said. “Just because it’s a big plaque doesn’t necessarily mean it’s an unstable plaque.”

In any case, recognizing whether vein calcification is temperamental and prone to break is especially troublesome utilizing customary CT and MRI checking strategies, or angiography, which has different dangers.

“Angiography requires the use of catheters that are invasive and have inherent risks of tissue damage,” said Chin, the lead creator. “CT scans on the other hand, involve ionizing radiation which can cause other detrimental effects to tissue.”

Chung said that the goals restrictions of conventional imaging offers specialists a “bird’s eye view” of bigger measured calcification, which may not really be perilous. “If the calcification is on the micro scale, it can be harder to pick out,” she said.

The exploration group built up a nanoparticle, known as a micelle, which connects itself and lights up calcification to make it simpler for littler blockages that are inclined to burst to be seen during imaging.

Chin said the micelles can explicitly target hydroxyapatite, a one of a kind type of calcium present in supply routes and atherosclerotic plaques.

“Our micelle nanoparticles demonstrate minimal toxicity to cells and tissue and are highly specific to hydroxyapatite calcifications,” Chin said. “Thus, this minimizes the uncertainty in identifying harmful vascular calcifications.”

The group has tried their nanoparticle on calcified cells in a dish, inside a mouse model of atherosclerosis, just as utilizing persistent inferred conduit tests gave by vascular specialist, Magee, which shows their relevance in little creatures as well as in human tissues.

“In our case, we demonstrated that our nanoparticle binds to calcification in the most commonly used mouse model for atherosclerosis and also works in calcified vascular tissue derived from patients,” Chin said.

Chung said that the subsequent stage for the group was to tackle the micelle particles to be utilized in focused medication treatment to treat calcification in supply routes, as opposed to similarly as methods for recognizing the potential blockages.

“The idea behind nanoparticles and nanomedicine is that it can be a carrier like the Amazon carrier system, shuttling drugs right to a specific address or location in the body, and not to places that you don’t want it to go to,” Chung said.

“Hopefully that can allow for lower dosages, but high efficacy at the disease site without hurting normal cells and organ processes,” she said.