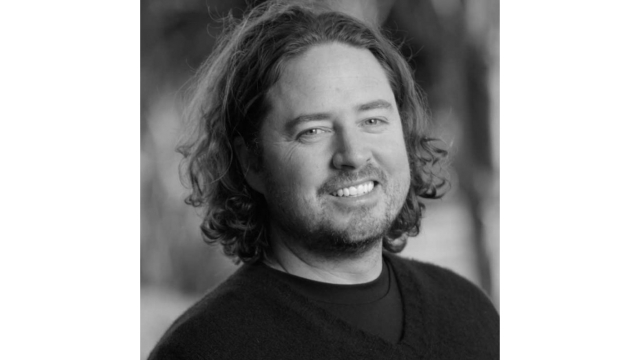 Denver, CO- ESAIYO, a new technology company, has established a standard and is developing technology for Creating, Connecting and Surfacing the Social Identities of Objects.

The “SIO Standard” digitally attaches defining and differentiating attributes to virtual or physical people-places and things-allowing the social identity of objects to be surfaced and continuously defined.

The ESAIYO Engine is a proprietary technology that is being developed as an “Infrastructure as a Service” solution that utilizes object graph and blockchain technologies to assist Countries, Governments and Industries in protecting, connecting and surfacing valuable data and other digital assets.

As ESAIYO’s CEO and Co-Founder Raymond St. Martin stated, “Memories, history, relationships and narrative add defining context to objects and contain value within themselves. We have structured this platform to capture, connect, preserve and surface the history and relationships of physical and virtual objects. This effort will bring transparency to data and create connected ecosystems for the context that defines and differentiates everything.”

Andy Van Valor is a Silicon Valley based consultant, investor, and startup coach who has served in executive operations roles for decades at major software companies including Borland, Motorola, Lightsurf, Starfish, and Verisign.

ESAIYO’s development team of Ryan Quick and Arno Kolster have built scalable software for decades across startups and Fortune 100 companies. Mr. Quick serves as ESAIYO’s Chief Science Officer and specializes in Blockchain development and supercomputer infrastructure; he formerly served as the Chief Architect for the PayPal/EBAY Advanced Technology Integration.

Mr. Clemente stated, “I am extremely excited to bear witness to the development and potential global impact of this ‘Game Changing Technology’. I am truly honored and emboldened to be a part of the team driving it!”